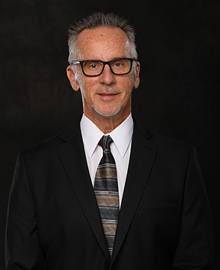 Dr. Pieschke received his undergraduate degree from the University of South Florida in Tampa and his doctorate from Southern College of Optometry, Memphis. He was the Chief Optometrist for the US Air Force Reserve 922th Rescue Wing at Patrick Air Force Base for the last 15 ½ years; a unit that was very active during Desert Storm, Desert Shield, Operation Iraqi Freedom, the Afganistan war, as well as humanitarian missions around the globe today. He has also been in private practices for more than 20 years. 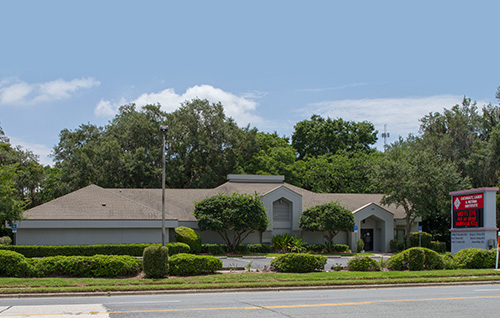 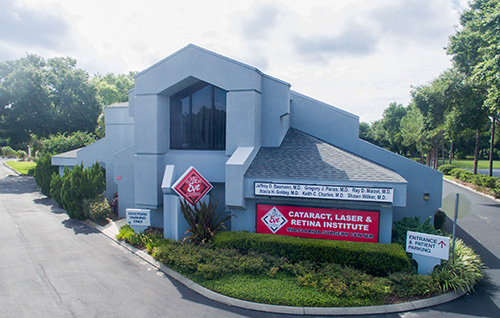 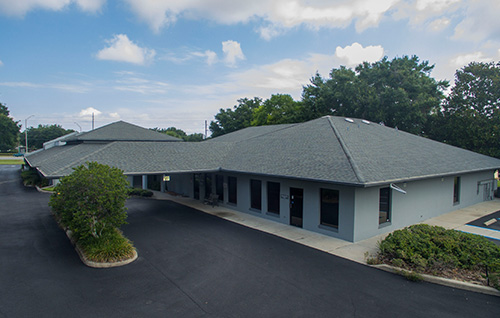 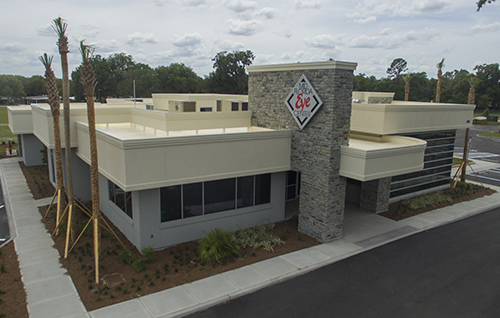 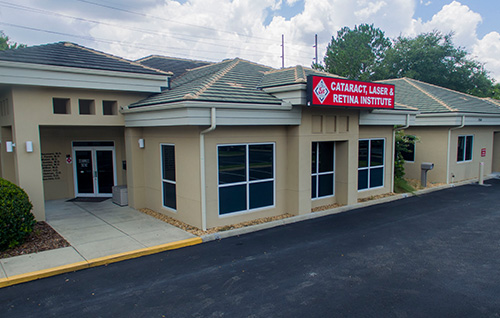 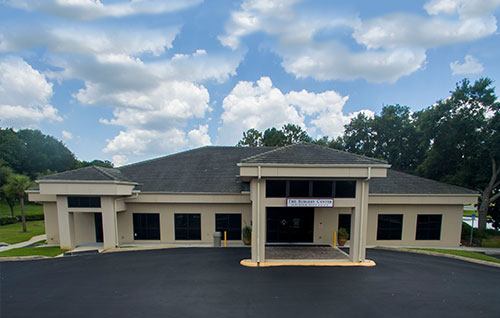